Barbie: Video Game Hero is the 35th CGI-animated Barbie film released on January 31[1], accompanied by the official soundtrack which released earlier on January 13, all in 2017.

GET READY TO POWER UP!
When Barbie magically gets pulled into her favorite video game, she is excited to see she's transformed into a fun roller-skating character. In the game, she meets Cutie, the lovable cloud-shaped friend, and Bella, the roller-skating princess. Together, they soon discover a mischievous emoji is trying to take control of the game. As they travel from level to level, Barbie must rely on her amazing gaming skills and out-of-the box thinking to save her team and beat the game! 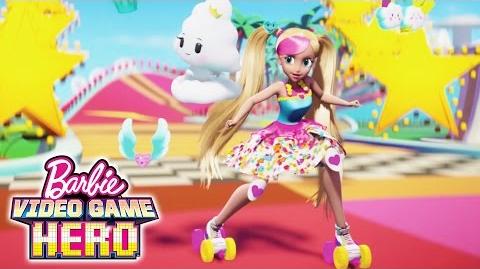 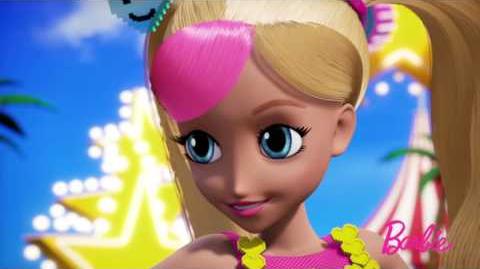 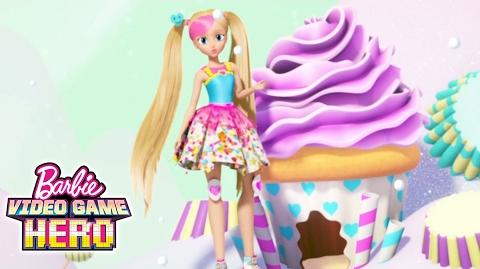 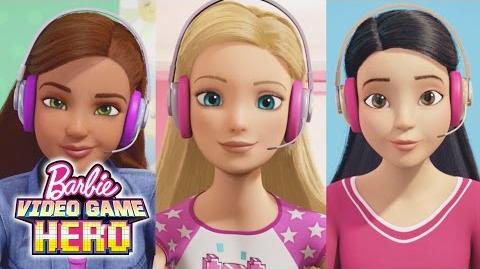 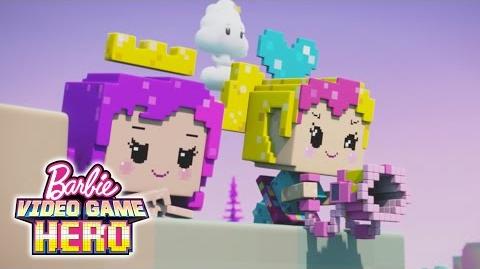 Everyone In? Let's Win This! - Barbie Video Game Hero Clip
Add a photo to this gallery

Retrieved from "https://barbiemovies.fandom.com/wiki/Barbie_Video_Game_Hero?oldid=136236"
Community content is available under CC-BY-SA unless otherwise noted.