Barbie: Spy Squad is the 32nd Barbie movie. It was released to DVD on February 8, 2016, and it made its TV premiere on Nickelodeon on March 20, 2016.[1] This is the first Barbie film featuring Erica Lindbeck as the new voice of Barbie, as well as the last film under the name of "Mattel Playground Productions".

"Barbie and her best friends Teresa and Renée transform from hard-working gymnasts to undercover secret agents in this exciting, action-packed adventure! When their amazing gymnastics skills catch the eye of a top-secret spy agency, the girls are soon following clues to a gem-stealing cat burglar who has escaped everyone on the case. With their high-tech gadgets, glam disguises and cute robo-pets, can they prove that smarts and teamwork can get the mission accomplished? It’s girl power to the rescue." 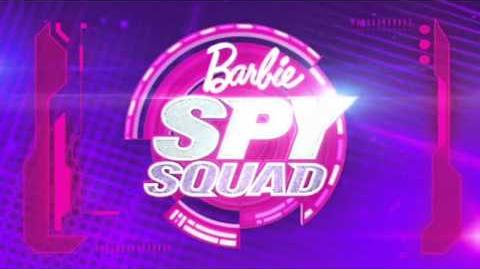 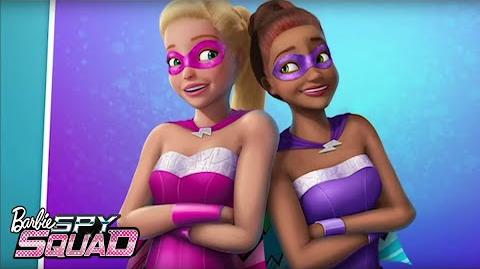 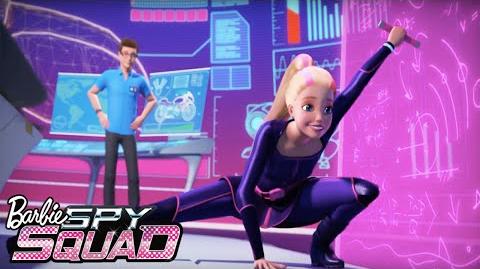 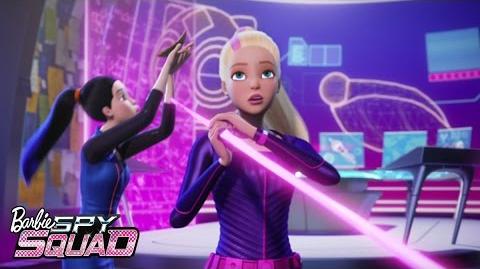